Diabetes in children: explain and teach

The diagnosis of “diabetes mellitus” made to a child can cause shock in the first place, not even for the child himself, but for his parents. First reaction: it can’t be, it’s some kind of mistake. The second – for what? Why exactly did my baby or baby suffer such a fate? .. Some of the parents, not agreeing at first with the “terrible” diagnosis, as it seems to him, are trying to find other methods of treatment, turning to alternative medicine, healers and healers for help. Such behavior will not only not help the child cope with the disease, but can also cause irreparable harm to him.

Since the patient himself, most likely, does not yet understand anything about the disease, with which he will now have to coexist for the rest of his life, the responsibility for how it develops falls on the shoulders of the parents. That is why they must know in detail how to help their child and how to teach him to properly organize his life and take care of his own health. 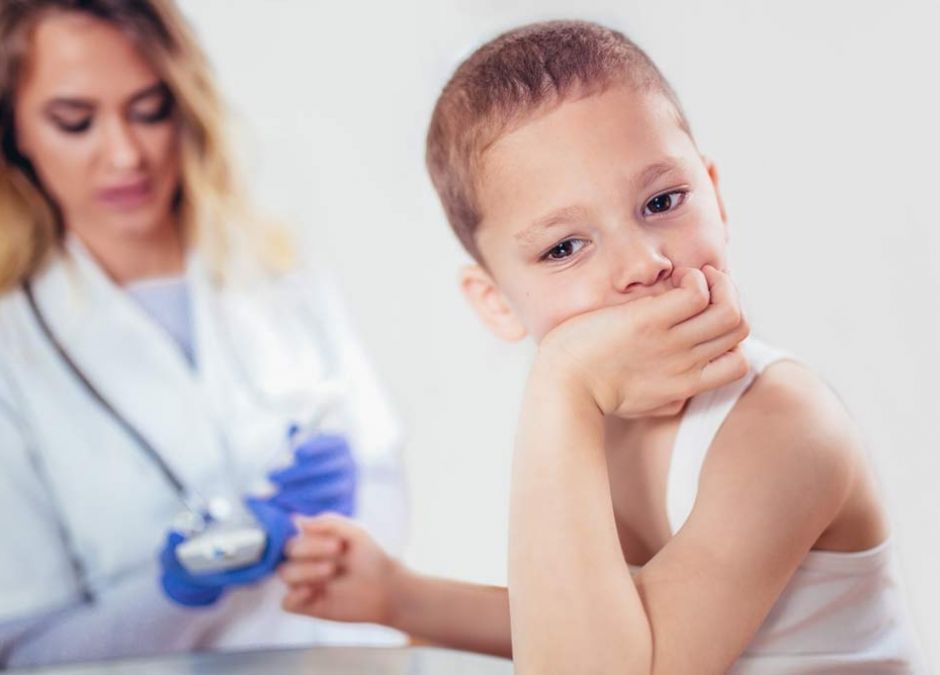 The first symptoms of the disease

What symptoms in the behavior and well-being of the child should definitely alert parents?

Feeling of thirst. The child often drinks a lot (instead of a glass of juice or water, he can drink a whole bottle).
Increased urination (including at night).
Despite the presence of a good appetite, the child noticeably loses weight.
Loss of activity, feeling of weakness, desire to lie down even during the day.
In diabetic patients, due to a lack of insulin, glucose remains in the blood “without use”, while the cells of the body, meanwhile, “starve” and, out of hopelessness, begin to use their own body fat as an energy source. That is why weight loss becomes one of the symptoms of diabetes.

In the process of burning in fat cells, a large amount of so-called ketone bodies are released into the blood, which eventually begin to be excreted in the urine in the form of acetone. If treatment is not started, the child may develop a condition called diabetic ketoacidosis.

The only medicine that can help the child in this situation is insulin injections. Receiving the required daily dose of insulin, your baby will be able to feel good and lead a completely normal life: go to school, and then at the institute, make a career, start a family, raise their own children.

Causes of diabetes in a child

No matter how far modern medicine has stepped, scientists still do not give an exact answer to the question of the causes of diabetes. However, it is reliably known that the risk of developing diabetes can be inherited. At the same time, the closest relatives themselves may be healthy, but have an increased predisposition to this disease and “give” it to their child or grandson. And then childhood infections, viral colds, stress, and other reasons can come into play.

As for the excessive consumption of sweets, there is no scientific evidence that this can lead a child to diabetes. On the other hand, it can accelerate the onset of the disease, so in families where there are patients with diabetes, children are not recommended to eat a lot of sweets.

“Honeymoon” and all life

After the diagnosis is made in the first months of the disease, some children go into remission, which is called the “honeymoon”. This happens because, having received insulin, the pancreas begins to secrete more insulin. Such a remission can last from several weeks to 1-2 years, creating a misleading impression that the disease has been curbed. Unfortunately, over time, the need for insulin always increases.

It happens that parents try to achieve remission by drastically reducing their child’s intake of carbohydrates, switching to “special diets” (from raw cereals, nuts, dried fruits). It is absolutely impossible to do this! This is very dangerous for the child’s body and in the future can lead to serious consequences. At the same time, it is possible to achieve a longer remission if you do not overload the pancreas with excess carbohydrates, constantly monitor blood glucose levels, lead an active lifestyle, and play sports. And in no case do not overcool, since any infectious or viral disease can put an end to the “honeymoon”.

In order for a child to lead a normal life, he must learn the basic rules of self-control: conduct regular tests for glucose in the blood (glycemia), urine (glucosuria), follow a diet and physical activity, and, depending on the circumstances, be able to change the dose of insulin .

For each child, the dose of insulin is selected individually. The task of parents is to teach the child to correctly collect the right amount of insulin and to inject correctly.

Glucose control is necessary – this is the only way to determine whether the dose of insulin is sufficient, whether to change it or nutrition before physical activity, during some kind of illness, etc. Competent self-control will allow the child not to feel like a “stranger” in a children’s company or among classmates among their own.”

In the diet of a child with diabetes, preference should be given to those foods that do not increase blood glucose levels, contain few carbohydrates and a large amount of fiber: these are almost all vegetables and herbs, meat, fish, dairy products, etc. Sweets, of course, better to exclude.