Insulin and its role in the human body

Glucose is the main fuel for energy metabolism in the human body. After eating, it almost immediately enters the bloodstream and is transported to the cells of the whole body. In order for cells to accept glucose molecules and use them in their processes, it is necessary that the receptors of cell membranes be activated by a specific polypeptide hormone – insulin.

The hormone is produced by the pancreas in the beta cells of the islets of Langerhans. If it is not produced, then glucose from the blood does not enter the cells and accumulates in the blood, respectively, the level of sugar rises. In this case, the body is depleted, as the cells are deprived of their main source of energy. Then the body tries to use “reserve fuel” – fats and proteins. As a result, the patient may experience extreme exhaustion.

When insulin is not produced, it must be given by injection. If this is not done, the body will literally “eat itself”. 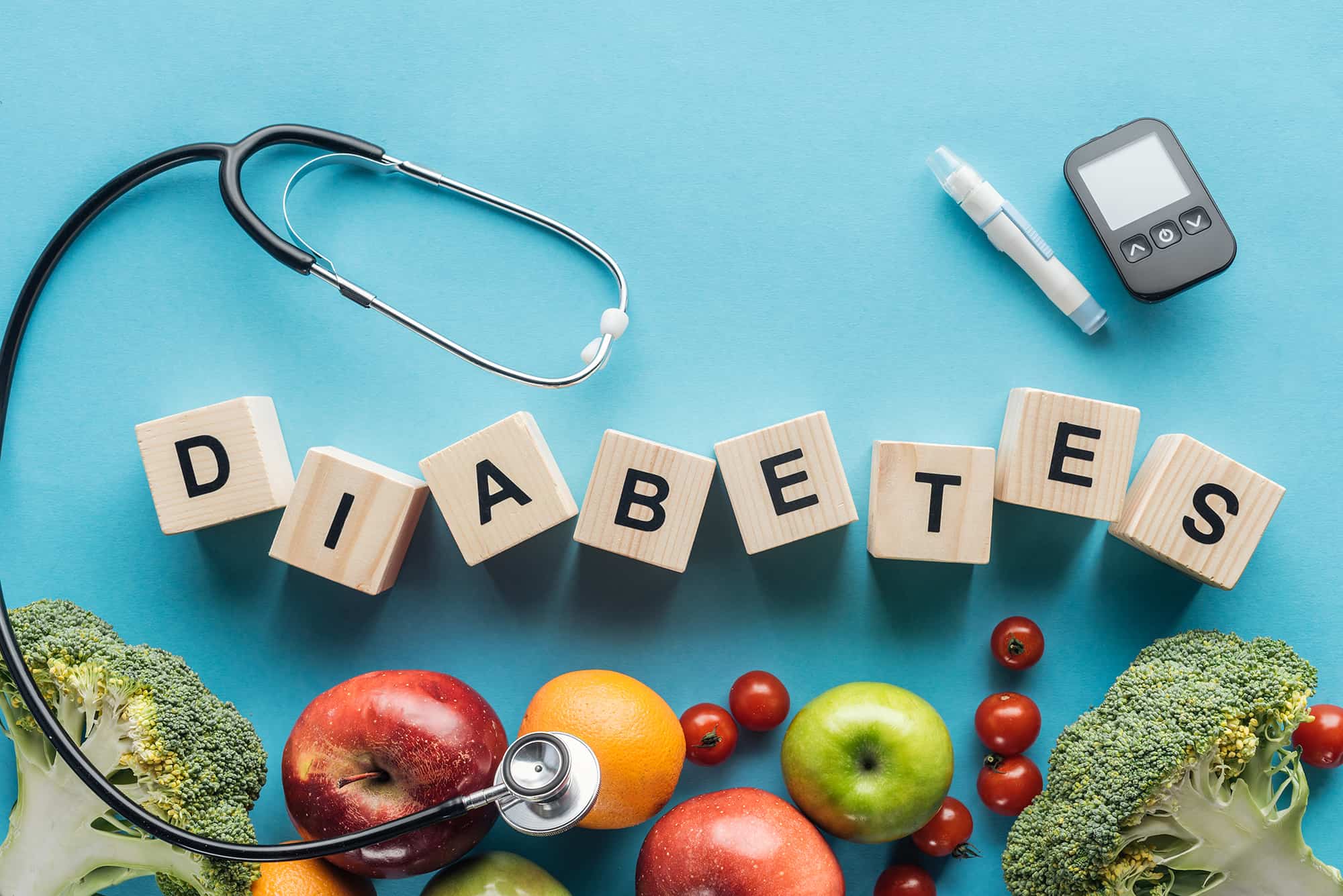 The main types of insulin

When the only way out is to inject the hormone, it is important to choose the right medicine.

Insulin preparations by origin can be divided into the following types:

Classification by the number of components

If the drug contains one type of hormone, it is called monovid. In the presence of different types of hormones is called combined.

The degree of purification of the drug

The preparation of insulin from natural sources (for example, pork) is obtained by purifying raw materials and isolating one fraction.

With standard purification, the so-called “traditional” is obtained. It contains many impurities and is less well tolerated by patients.

With more thorough cleaning, a monopeak is obtained. It contains fewer impurities and has fewer side effects.

At the highest purification, one-component is obtained. It can be called the highest quality.

Classification by speed and duration 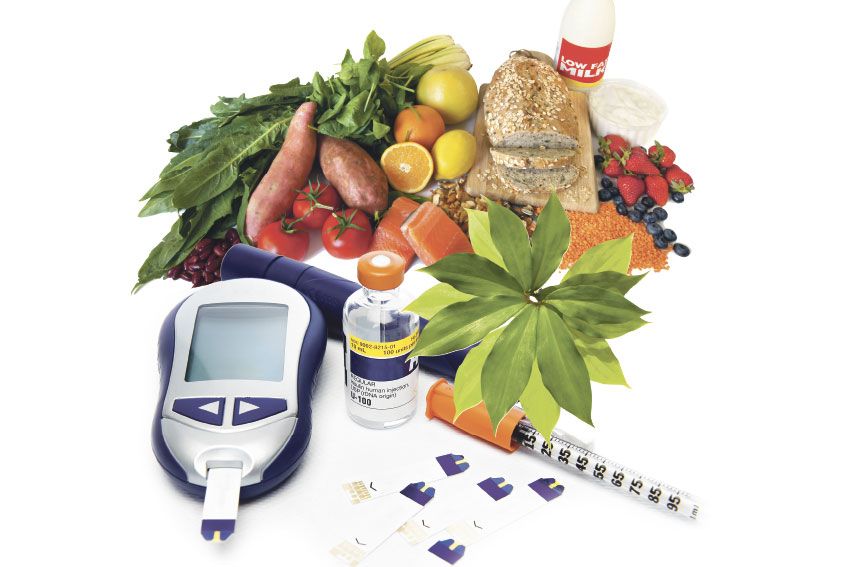 Depending on the speed and duration of action, insulin is divided into 4 types:

For the speed and convenience of administration, many injection devices have been developed that make it easy to dose the drug and administer it under any conditions.

Even special pumps have been developed that themselves carry out a series of injections according to the scheme prescribed by the doctor, the main thing is to fill it with the drug on time.

Diabetes was a huge problem and often fatal disease a hundred years ago, but now the quality of life of patients has improved significantly.

At the current level of medicine, diabetes can be called a “way of life” rather than a disease. Subject to all the doctor’s recommendations, a diabetic can lead a full-fledged lifestyle, travel and even play sports.