There is a group of diseases of the endocrine system associated with a violation of carbohydrate metabolism in the body, in particular, with the inability to absorb glucose by cells. This pathology is called diabetes mellitus. The main symptom of the disease is a chronic increase in blood glucose levels. The causes and nature of the course of the disease are different, so it is divided into several types.

Reasons for the development of the disease

After eating, nutrients, in particular glucose, enter the human blood. The hormone insulin is the command to transport glucose across cell membranes into cells. It is produced by the beta cells of the islets of Langerhans in the pancreas. If for some reason the mechanism of glucose utilization is disturbed, diabetes mellitus occurs. The result of the disorder is a significant and chronic increase in the level of sugar (glucose) in the blood. 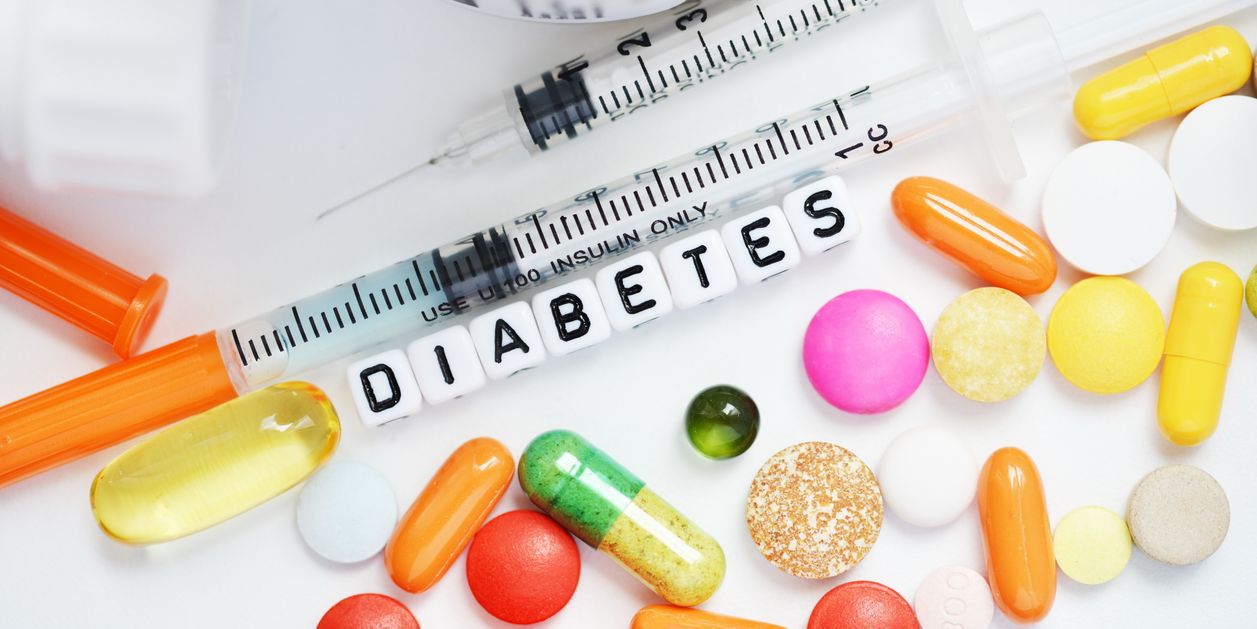 Despite the different mechanism of occurrence of the disease of different types, there are a number of reasons leading to it:

If for a number of reasons the pancreas begins to produce an insufficient amount of the hormone or does not produce it at all, a pathological condition occurs, classified as type 1 diabetes.

Its second name is insulin-dependent diabetes. The causes of damage to the pancreatic tissues responsible for the synthesis of insulin may be different, but the mechanism of the disease comes down to one thing – the hormone is not produced.

Currently, toxins have been identified that destroy the secretory function of the gland, viral infections, bacterial pancreatitis, even autoimmune disorders. Pathology can occur even at a very young age. Type 1 diabetes in children is called juvenile diabetes.

The only method of therapy is the injection of insulin preparations. This type is incurable, and taking the hormone becomes a lifelong necessity.

For a number of reasons, immunity of target cells to hormone molecules may occur. As a result, the pancreas produces the right or even excessive amount of the hormone, but its cells become immune (resistant) to it. The result of this failure is the same – an increase in blood glucose levels.

Since the problem is not a lack of insulin, its introduction does not affect the course of the disease. For this reason, this type of diabetes has a second name “non-insulin dependent”.

The pancreas can be damaged as a result of pancreatitis. This may be accompanied by a partial or complete loss of its ability to produce a hormone. As a result, so-called pancreatic diabetes develops. If it is possible to cure the pancreas without losing the parts responsible for the synthesis of insulin, the function of producing the hormone is restored, and the disease disappears. If the damage to the gland is irreversible, type 1 diabetes occurs.

A rare genetic disease in which diabetes and diabetes insipidus occur at an early age. It is accompanied by degenerative phenomena in the nervous system (the optic nerve suffers the most). 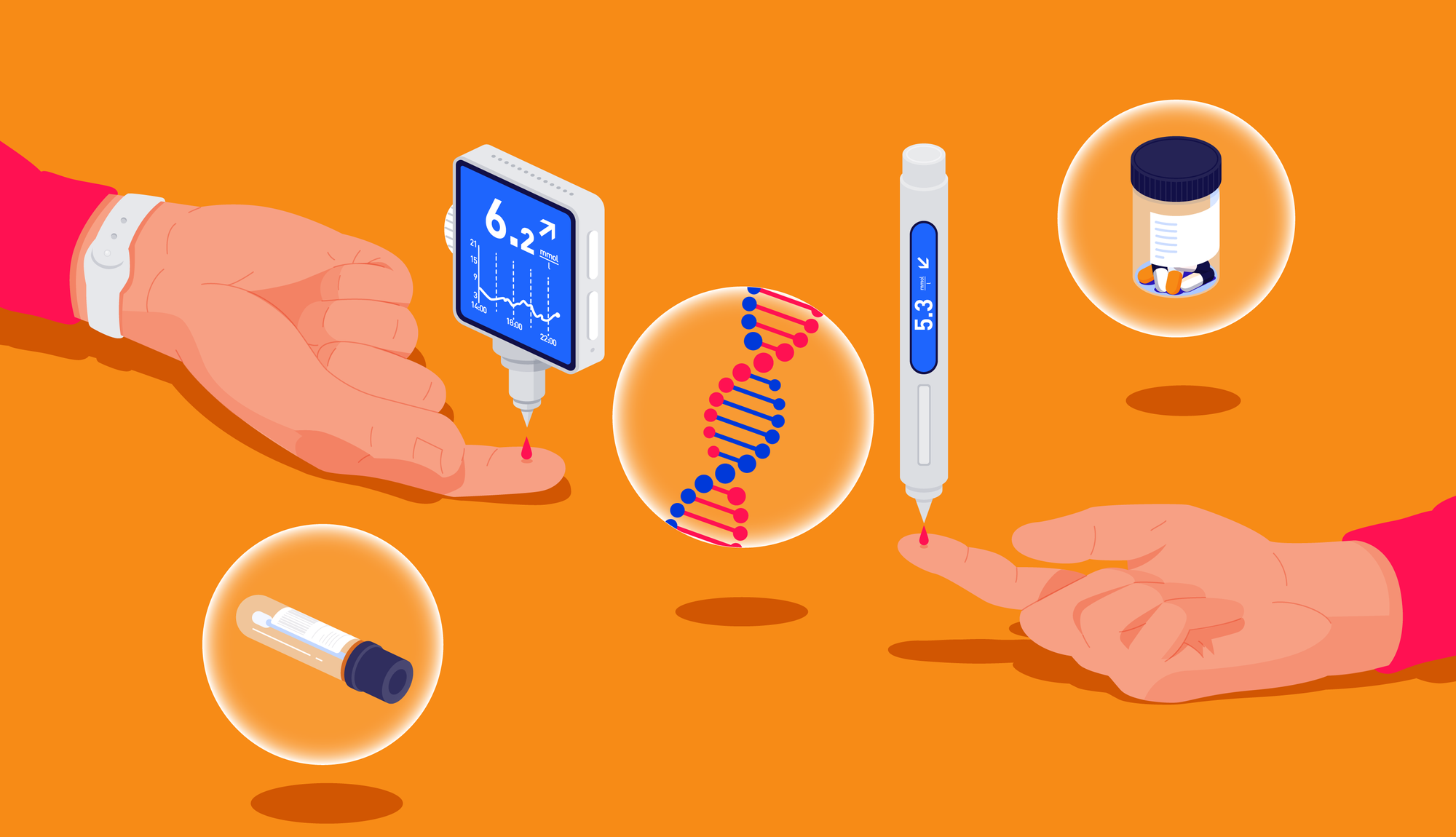 The mechanism of the disease has not been studied. The disease is inherited by a recessive (hidden) trait, and manifests itself if both parents have a defective gene (there were cases of the disease in both lines).

Other types of diabetes

The following atypical types of this disease can be distinguished: