Even with round-the-clock access to all the knowledge of mankind, we sometimes find it difficult to answer the simplest questions. Most often this happens with diseases about which we know almost nothing – this is an integral, but very frightening part of our lives, from the mention of which we prefer to fence ourselves off in every possible way. But arming yourself with information baggage is always useful. We hope that it will never come in handy for you in practice. Today we will talk about a very common disease – diabetes.

Diabetes mellitus is a group of diseases associated with disorders in the metabolism of glucose and insulin in the body. Diabetes occurs when the body loses the ability to properly use the hormone insulin, producing insufficient amounts or becoming insensitive to its action.

Type 1 diabetes means that the body cannot produce insulin. The cause is a violation of the immune system, as a result of which the cells of the pancreas that produce this hormone are destroyed. As a result, blood glucose levels become dangerously high. 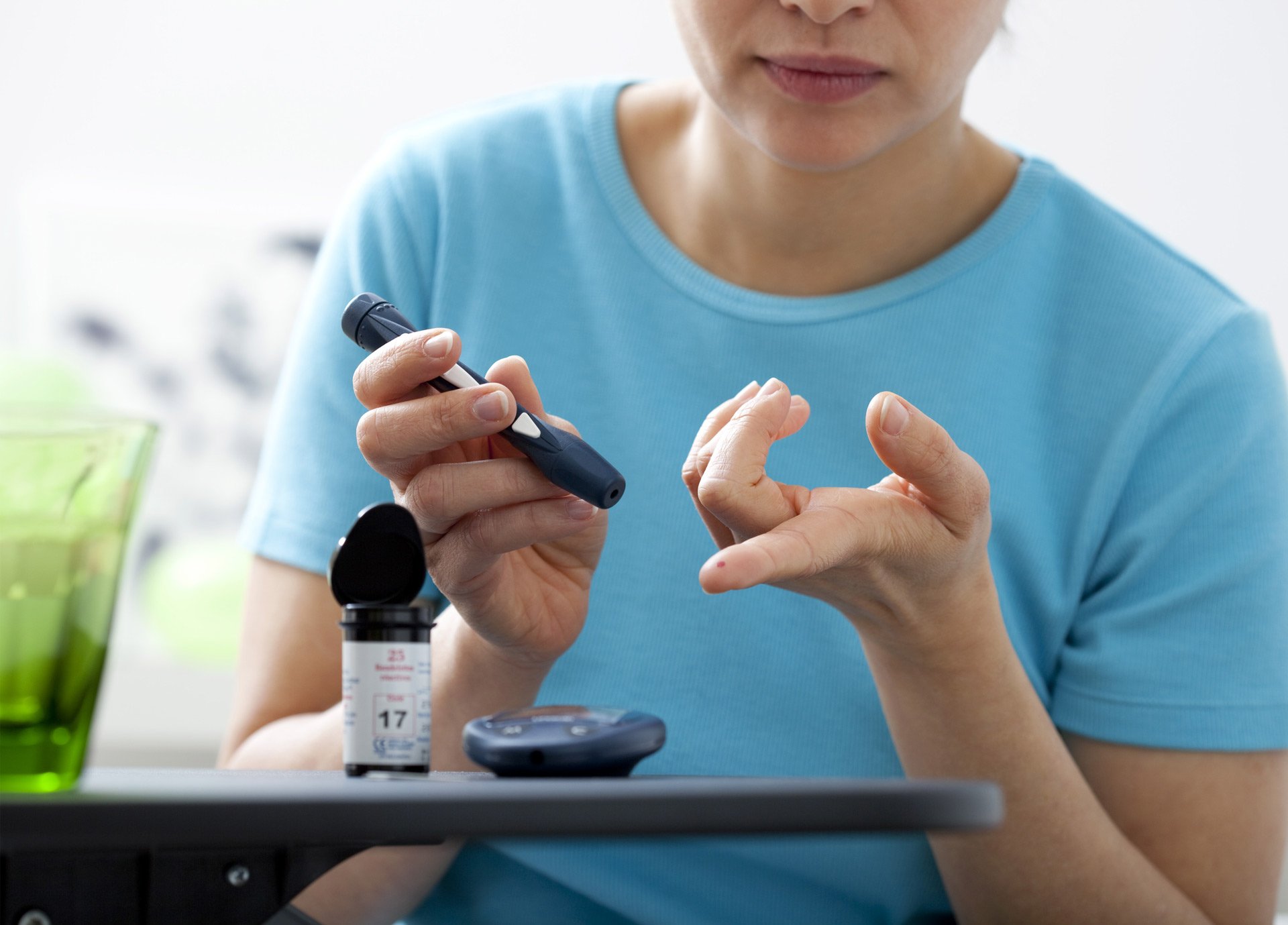 In type 2 diabetes, body tissues lose sensitivity to insulin. Even though the hormone is present in the blood, it has no effect on glucose – causing blood sugar levels to rise again, creating many health risks.

Can diabetes come from sweets?

In most cases, type 1 diabetes is a genetic disease – if the mother or father has it, it can be inherited. Most often, it manifests itself in adolescence – in this case, a person will need regular injections of insulin for the rest of his life.

Effect on the body

First of all, diabetes mellitus (and disorders of insulin metabolism) lead to a dangerous increase in blood glucose levels. Symptoms are dry mouth, constant thirst, frequent urination at night, chronic fatigue and constant feeling of hunger. The first consequence is weight gain.

In men, diabetes is often associated with a decrease in testosterone production and a decrease in potency. In the future, low testosterone provokes female-type obesity – on the abdomen, on the hips and on the chest. Vision can be affected, as well as, due to problems with blood circulation, multiple organs and even limbs.

Why are insulin injections needed?

Insulin injections can help treat both types of diabetes. In type 1 diabetes, the body is unable to produce this hormone, while in type 2 diabetes, insulin becomes a supplement to the body’s naturally produced insulin.

Note that with type 2 diabetes, injections can be avoided – however, a complete lifestyle change and proper nutrition will be required. Also, this type of diabetes can be corrected by taking oral medications (in simple terms, tablets).

Diabetes – what can you eat?

Having a diagnosis of diabetes mellitus means constantly monitoring the level of glucose in the blood – both by measuring it with special devices, and by reducing the intake of carbohydrates. First of all, a ban is imposed on carbohydrates with a high glycemic index.

Sugar, jam, honey and sweets should be completely excluded from the diet. In practice, it is also often recommended to count the insulin index or bread units of food consumed. The diet should contain more fiber and less saturated fat.

In addition, regular exercise helps with type 2 diabetes. Cardio provides not only weight loss and getting rid of body fat, but also the normalization of blood glucose levels. 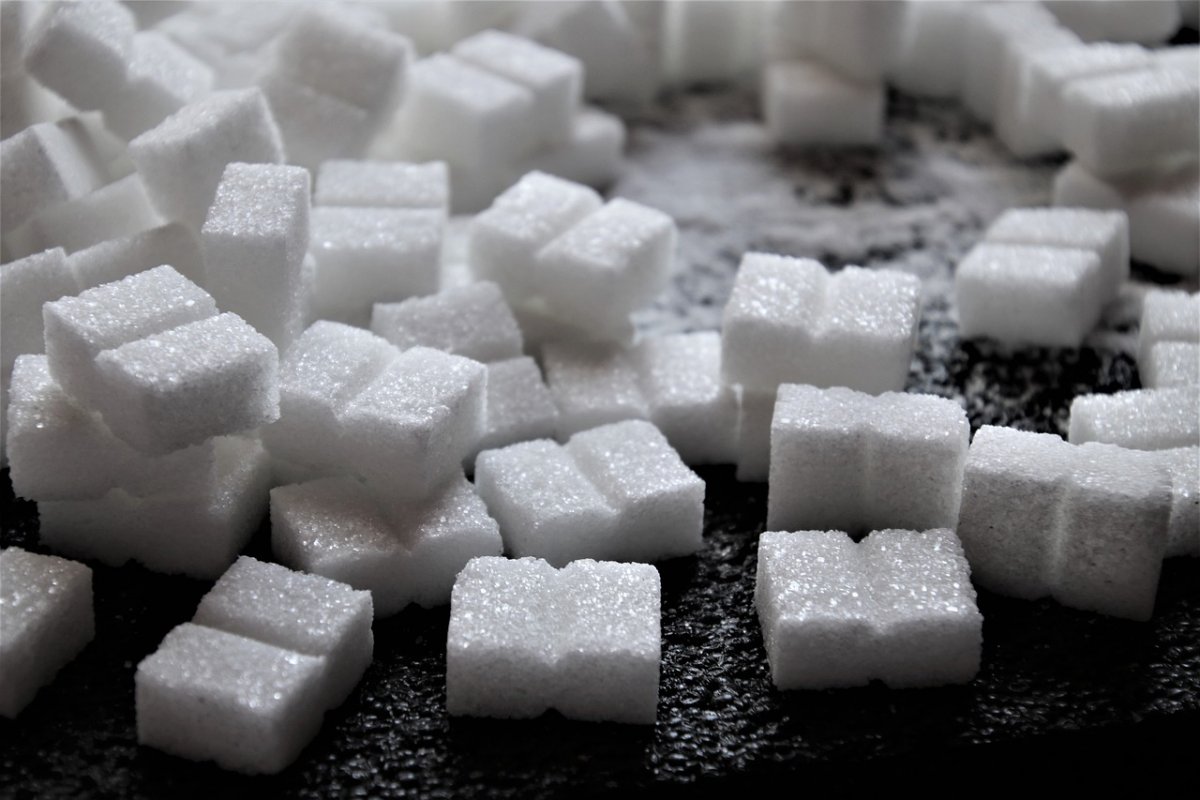 Diabetes mellitus is a group of diseases associated with impaired metabolism of the hormone insulin in the body. Type 1 diabetes is most often inherited, while type 2 diabetes occurs in adulthood – most often due to excessive consumption of simple carbohydrates, saturated fats and a sedentary lifestyle.

What is the difference between type 1 and type 2 diabetes?

As we have said, the most common types of diabetes are insulin-dependent (type 1 diabetes) and non-insulin dependent (type 2 diabetes). The difference becomes clear from the names: in type 1 diabetes, the body stops producing insulin, and the patient needs daily administration of this hormone. Without insulin, the concentration of glucose in the blood rises – and a person can fall into a diabetic coma.

There are two subtypes of insulin-dependent diabetes: 1A, in which the immune system itself destroys pancreatic cells due to a genetic failure, and little-studied 1B – doctors still cannot understand its pathogenesis. In type 2 diabetes, the situation is different: insulin is produced normally, but the tissues of the body do not perceive it well, therefore, less glucose is transported into the cells.

To compensate for this violation, the pancreas produces twice as much insulin, experiencing an enormous load. It is this type of diabetes that is most common, also called the “disease of civilization”: type 2 diabetes is caused by poor eating habits, overweight and a sedentary lifestyle. It is type 2 diabetes that is diagnosed in more than 90% of cases in the United States, Europe and Canada.