Type I diabetes mellitus is still a disease with an unexplained cause of development. It is known that the leading role in the course of the disease is played by the destruction of pancreatic cells that secrete insulin – β-cells of the islets of Langerhans – by the body’s immune system. As a result of this process, an absolute deficiency of insulin develops in the body and there is a need for its artificial replacement. Because of this, type 1 diabetes is also called insulin-dependent diabetes.

If, in insulin-dependent diabetes, antibodies to insulin are not found in the human body, the mechanism for the development of the disease is called idiopathic, that is, not established.

Factors predisposing to the onset of type 1 diabetes

Type II diabetes mellitus is a consequence of overeating and overweight, and this form of diabetes develops not only with visible obesity, but also with hidden – abdominal, when adipose tissue is concentrated in the abdomen and surrounds the internal organs.

Gestational diabetes refers to any disorders of carbohydrate metabolism in the body, first discovered during pregnancy. During a normal pregnancy, an increase in the rate of glucose utilization is observed, due to the fact that glucose is absorbed not only by the cells of the woman, but also by the fetus. It is also normal for pregnant women to develop a slight insulin resistance – a decrease in the sensitivity of cells to insulin. Significant insulin resistance and blood glucose levels above 7.8 mmol/l are signs of GDM.

Risk factors predisposing to the development of gestational diabetes

The onset of type 1 diabetes mellitus, that is, its symptoms, is characterized by the rapid development of adverse symptoms with ketoacidosis (a shift in the acid-base balance of the body to the acidic side due to an excessive amount of ketone bodies) or even diabetic coma.

The main symptoms of type 1 diabetes

The increase in hyperglycemia is accompanied by dry skin and mucous membranes, redness of the cheeks, forehead and chin. 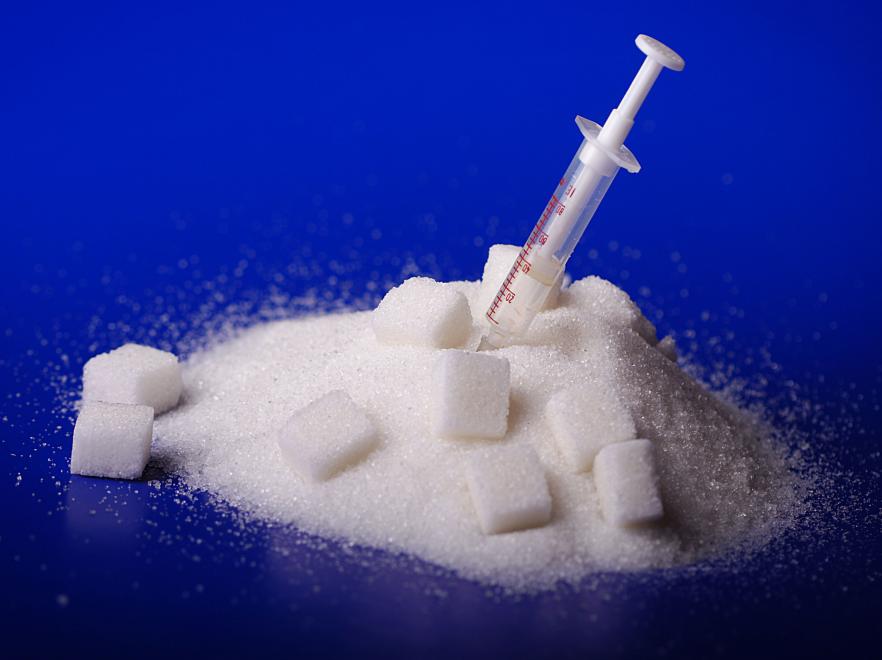 Complications of insufficiently or completely uncontrolled type 1 diabetes are

The most unfavorable complications of type 1 diabetes mellitus are diabetic coma (ketoacidotic, lactic acidotic and hyperosmolar).

It is characterized by a rather long period of asymptomatic course of the disease. The first signs of type 2 diabetes appear gradually. The patient is concerned about the same symptoms as with SD-1, but less pronounced: dry mouth, thirst, pruritus, pain in the legs, infections of the skin and mucous membranes. Also, arterial hypertension, visual impairment, various neuropathies and erectile dysfunction are often noted.

It does not have any specific manifestations that would make it possible to suspect its presence without laboratory diagnosis. Therefore, all pregnant women, regardless of the indicators of a previous pregnancy, undergo a laboratory test to determine the level of glucose without and with exercise.

As diabetes develops, complications arise that affect almost all organs and systems. The condition of the skin, kidneys, blood vessels, nervous system suffers from the disease. The patient suffers from chronic muscle pain. In severe forms of diabetes, there may be loss of consciousness, failure of some organs, coma.